Most people would drown under that pressure of being related to the most famous woman in the world - not Solange Knowles. Beyonce’s younger sister has emerged as a fiercely independent woman whose style has left the fashion world agog.

I watched with stunned appreciation as she stuck her tongue out at the celebrity-obsessed culture of long flowing locks by cropping her hair. Then, she took it up a notch and twisted her hair into thick long braids. Some ridiculed for trying to bring back Poetic justice, but before you could say a-choo, braids were the rage and even Beyonce was rocking blond tentacles.
But by far, my favourite thing about Solange has got to be her love for prints - especially African prints. She can often be spotted in Boxing Kitten’s signature looks. Here are some of Solanges versatile looks. Clearly, she is under no one’s shadow. She is a shining star and a bonafide trendsetter who is not afraid to stand out. Here are six reasons why I am loving Solange. 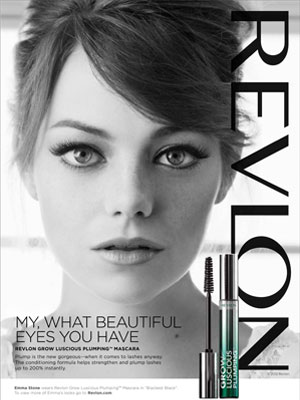